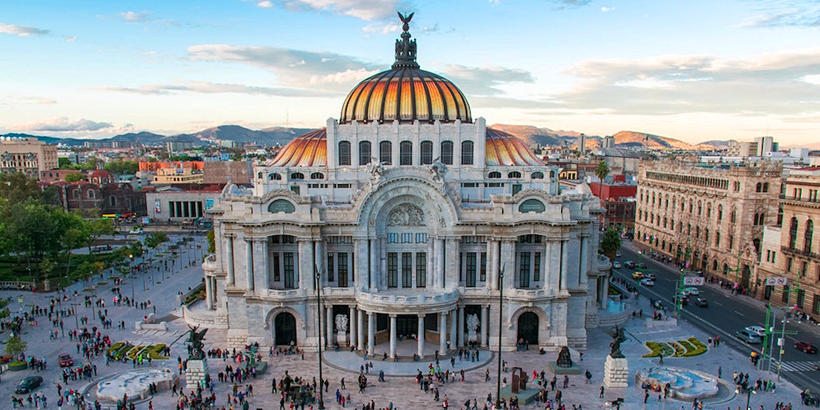 Mexico City, Mexico’s largest city and the most populous metropolitan area in the Western Hemisphere, is also known as Distrito Federal, or the federal district. It is the country’s economic and cultural hub, as well as home to the offices of the federal government. The city has many well-known and respected museums, such as the Museo Casa Frida Kahlo and the Museo Nacional de Historia. Students come from all over to attend area schools, which include the Universidad Nacional Autonoma de Mexico and the Instituto Politecnicon Nacional. Sports stadiums such as Estadio Azteca and the Autodromo Hermanos Rodriguez provide thrilling diversions for residents and vacationers.

Discover this beautiful and interesting city while practicing your Spanish. Enjoy!